Associate Professor of UHERO and Matsunaga Institute for Peace 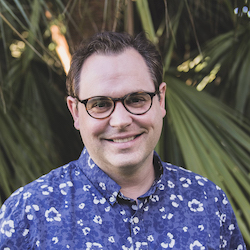 Prior to joining the faculty at the University of Hawaii, I served as a research fellow at Yale University’s Center for the Study of American Politics and as a Robert Wood Johnson Foundation Fellow in Health Policy Research at the University of California, Berkeley. I received my Ph.D. from the Department of Government at Harvard University.

My research has appeared in the American Political Science Review, Perspectives on Politics, and Studies in American Political Development, among other venues. I am the author of American Imperialism and the State: 1893 – 1921 (Cambridge University Press, 2017).