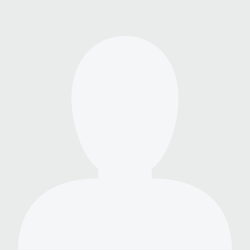 For the past 25 years Dr. Bernstein has led the construction of, operation of, and reporting of analysis from economic models used to study energy and environmental policies.  He specializes in developing economic models applied to such diverse fields as climate change policy, alternative-fueled vehicles, fuel markets, and electricity generation, and then synthesizing the results of these models into reports for government agencies, lawmakers, trade organizations, and corporate executives.

He developed NERA Economic Consulting’s electricity sector model, which NERA utilizes in many engagements ranging from ones studying environmental issues such as carbon limits or renewable portfolio standards to projects that forecast regional wholesale electricity prices and unit-level costs and dispatch.  He has also led engagements using this model and other NERA models to evaluate international and national climate change policies as well as state environmental policies such as California’s cap-and-trade program, low carbon fuel standard, renewable portfolio standard, and electric vehicle mandate.

In addition, Dr. Bernstein has analyzed international energy trade, specifically liquefied natural gas (LNG), crude oil, and refined petroleum products.  He directed the development of NERA’s Global Natural Gas Model (GNGM) and NERA’s Global Petroleum Model (GPM).  GNGM was used in NERA’s study for the Department of Energy (DOE) to determine supply and demand of LNG for major world regions and U.S. LNG exports under several multiple scenarios.  After revamping this model, Dr. Bernstein employed it in NERA’s updated 2014 analysis of the economic impacts of LNG exports for the DOE.  NERA utilized GPM to assess the impacts on the global petroleum market and the U.S. economy if the U.S. were to lift its ban on crude oil exports, which was shared with the Obama White House.

Over the past 14 years, while consulting for NERA and Charles River Associates (CRA), Dr. Bernstein continues to work for the University of Hawaii where he develops and works with economic models to analyze energy and environmental issues for the state of Hawaii.  He collaborates extensively with professors at the University of Hawaii.  His recent research focuses on the following topics: economic impacts of Hawaii imposing a carbon tax, the effect of time of use electricity prices on generation, forecasting Hawaii’s greenhouse gas emissions under alternative scenarios, the economic impacts of linking the Hawaii Islands with wind energy, and the impact on the Hawaii economy of importing LNG. 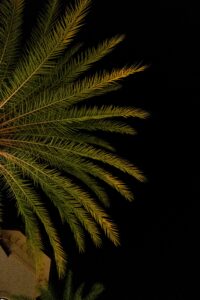 Economic and GHG impacts of a US state-level carbon tax: the case of Hawai’i 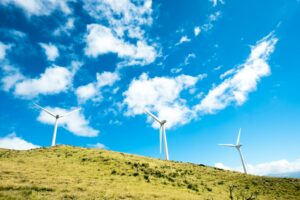 Are We Hitting Our Targets? A Look at Hawai‘i’s GHG Emissions

By Makena Coffman, Maja Schjervheim, and Paul Bernstein Over the past three years, the State of Hawai‘i Department of Health has released a Hawai‘i Greenhouse 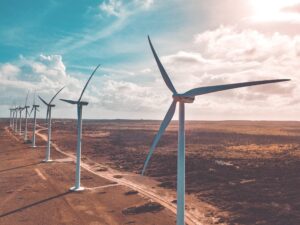 With increasing adoption of intermittent sources of renewable energy, effective integration is paramount to fully realizing societal benefits. This study asks the question, how valuable